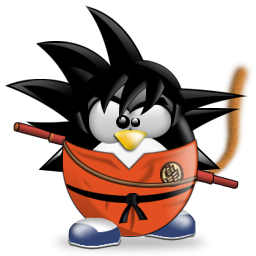 Part : Administrator, but I rather take care of the website, I've done a part of the pages avaible on this website.

I sometimes try to make scripts

On the one hand, I don't speak too much on the forum (I try to boost me to speak more). But on the other hand, You often can find me on the tchat if you're seeking me

distribution : I started linux with Ubuntu edgy near February 2007. I have used feisty and then gutsy since I left edgy. Unfortunately, i have a dual boot because of my family (and above all the sims, who has invented sisters?!?!)

I took on PlayOnLinux with Tinou since I had myself difficulties with wine, we called that "the misfortune of emulation"

(since I use PlayOnLinux, no problem

Next, what about me?

I am a high schooler in year 12 (I think it's the good one, it's the equivalent) in scientific section. I like tennis, ping-pong, mangas ( did you guess ?